The Struggle Against Video Piracy

A newly published report this week highlights the continuing struggle of the video industry around the world with the darker side of the services business. 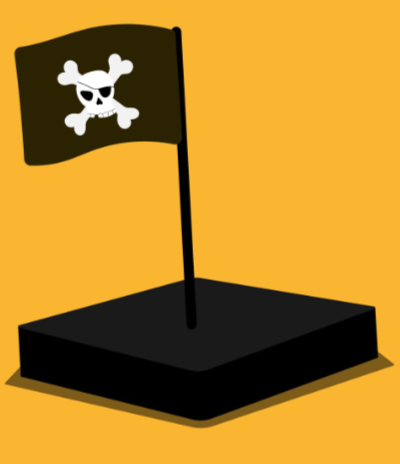 The report, sponsored in part by the U.S. Chamber of Commerce and highlighted by Streaming Media, reminds the industry of the enormous cost burden of digital piracy,  estimating that global online piracy costs the U.S. economy $29.2 billion in lost revenue every year. Streaming video piracy is by far the largest part of that, with over 80% of all piracy due to illegal streaming.

A couple of other key conclusions from the report document are:

These kinds of figures are a stark reminder of the cost of inadequate protection in video service distribution. Security still needs to be at the core of the business mechanics for  every video service  - at least primarily because of this critical connection to the management of revenue streams and the enforcement of service business models. Of course, EZDRM would love to help you out with any questions you have on these topics.

Why look anywhere else for DRM industry information?
EZDRM are your partners for a voyage around the world of DRM and content security. Sign up for regular news about the EZDRM solution, design wins, where you can meet up with the team and a commentary on industry developments that you won't find anywhere else! 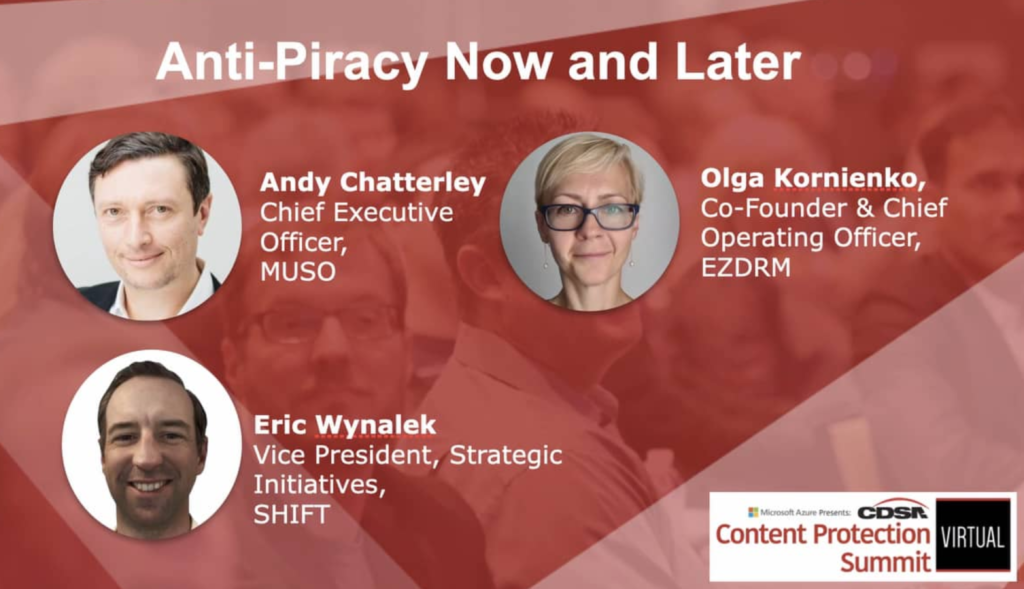 In a week that saw a ground breaking announcement from WarnerMedia on breaking the legacy movie... 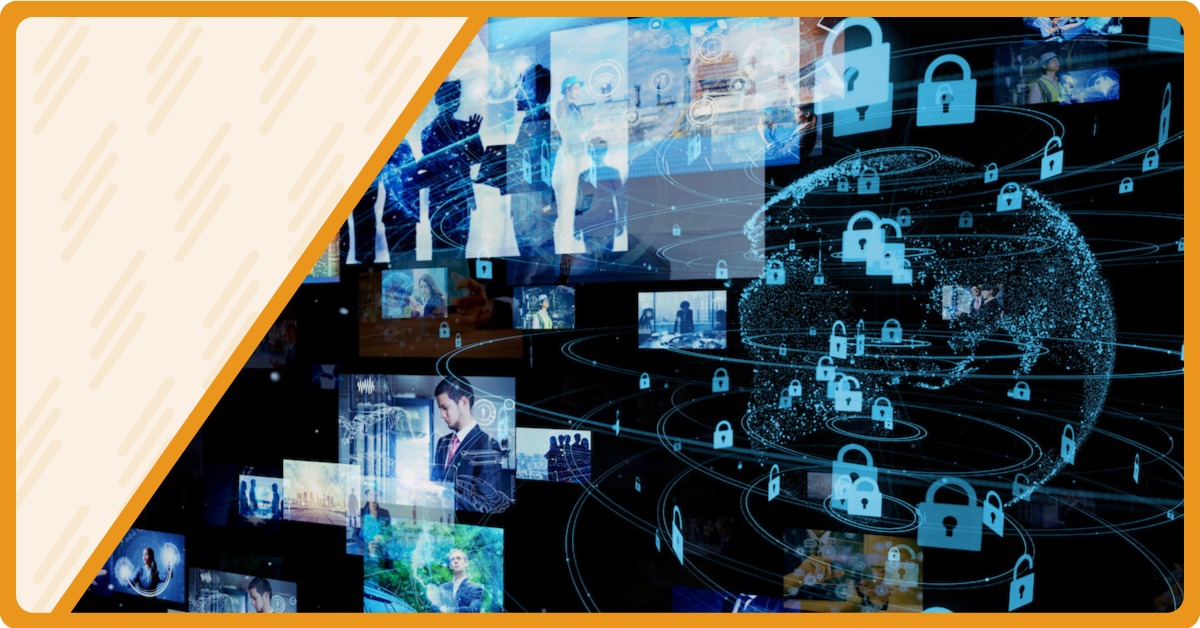 Are content owners as concerned with piracy and its impact on revenue as they once were? That’s the... 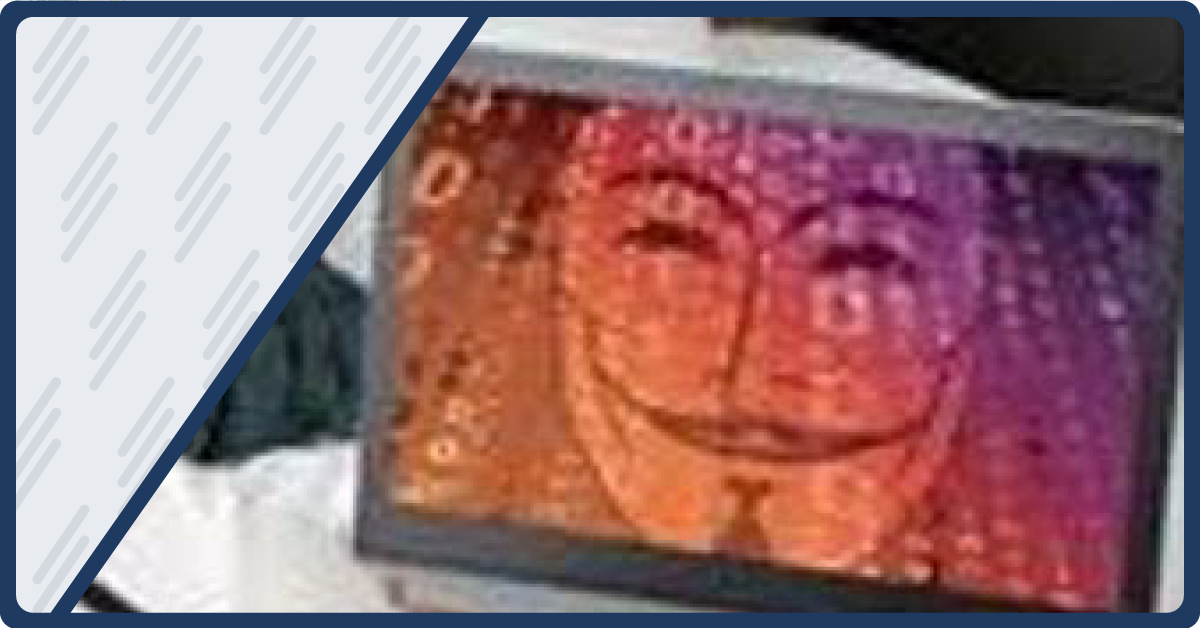 Much as we regret missing the physical IBC event in Amsterdam last year, the riches of virtual IBC...